Parenthood – The Consequences of Setting Limits 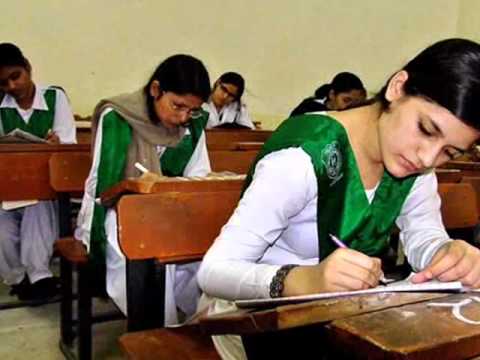 The parents were in anguish as they talked about their son. They didn’t know what to do. Their son partied all night, smoked weed when he was awake and slept until mid-afternoon.

“He’s a good kid. He just doesn’t have any goals. Can you help us?”

You probably already know what they needed to do. It’s always easier to see from the outside what needs to be done. When you’re in the middle of the situation, it’s hard to look past the emotional turmoil to find the correct course of action.

They couldn’t see what you and I can easily see. It was time for their son to be out on his own. They couldn’t throw him out. Their minds were filled with all the horrible things that could happen to him.

How could they leave him homeless? If their nightmares came true, they couldn’t face being responsible.

The result? They were stuck. He needed to be forced to take responsibility for his life. They needed to quit supporting him and force him to get a job. They couldn’t handle their fears and, even more, they didn’t want him angry with them.

They truly believed that if they could stay his friend, if they could support him by giving him a place to live and something to eat, he would trust them. They were sure they could assist him in turning his life around… but they didn’t want to be the “bad guys” and put limits on his behavior.

Limits are exactly what he needed. He’d probably needed them for years.

His parents were right about not knowing what would happen with their son. The problem is no one knows how any one will respond. Some people blossom with structure. Others go into a rage.

Their son just might realize that he needed to get a job, find a place to live and, to put it succinctly, grow up. He also might have rebelled and continued what he was doing while sleeping on friend’s couches until they got tired of him. He could have ended up on the street.

Parents do the best they can. Their methods may be exactly what one child needs, but not help another at all.

I don’t know what this couple did. They never came back to see me.

I know they did what they thought was right. They asked for advice, disagreed with it, and followed their hearts. That’s the most any of us can do.

They had to live with the consequences of their actions. I truly hope, if they saw me again, they’d be able to say, “You were wrong. We were right. He’s doing fine now.”